Welcome to the memorial page for

Obituary
Service Details
Guest Book / Condolences
Send Flowers & Sympathy Gifts
Photographs
Home Page
Light a Candle
Leave a Condolence
Message from Barton V. Barnhart
February 9, 2019 10:14 AM
I still can't believe Wes has moved on from this life on earth. He and I go back to the early 90's at Aviano, where we played a lot of softball together, and won a couple of base championships. Wes was an awesome player on those teams, and I really do mean awesome!! I got to play more softball with him at Ramstein a few years later. He was a great friend and I'll always remember his corny jokes and stories. Wes and I, and quite a few of our friends went on several road trips together while in Italy that will be ingrained in my memory forever. We visited Lake Bled (Slovenia), Salzburg, Munich, Chiemsee, Garmisch, and several places around northern Italy. I'll miss you, brother.

A candle was lit by Bart Barnhart on February 9, 2019 10:06 AM
Message from Randell Barton
February 3, 2019 6:21 AM
Truly saddened. I knew Wes well while he was stationed in Abilene Texas. Kind of lost track of him over the years but I know he will be greatly missed by his family and friends.

A candle was lit by Lorraine Gourde on February 2, 2019 8:39 AM
Message from Tiffany Mason
February 1, 2019 2:31 PM
Wes, you will be missed, DEARLY. From the CMAFS Family.
Message from jim mitnik
February 1, 2019 11:29 AM
The office has become a much quieter, and much sadder place since Wes passed on. I could not connect with him Wed/Thurs before he passed, and was very saddened at 0500 last Friday morning on hearing about his passing. I feel very honored to have been friends with him, and I miss him a lot. May God bless Wes, and may God bless you all. You are in my prayers. jim 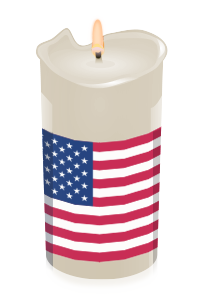 A MOUNTAIN MEADOW PEDESTAL ARRANGEMENT was sent on January 30, 2019

Our thoughts and prayers are with you during this difficult time. From the Men and Women at of Moody AFB, Aircraft Metals Technology Section.

A candle was lit by Mike Phillips on January 29, 2019 5:03 PM
Message from Terry Morgan
January 29, 2019 4:36 PM
Wes was a great person. I remember playing basketball in the mornings at Hill AFB and thinking I could keep him from driving to the basket. I also remember being Wes student at Silver Flag, Ramstein. He will be missed. 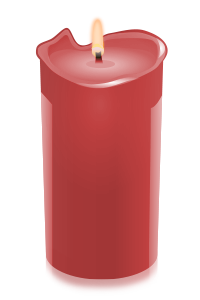